This spring Margaret took a trip to San Miguel de Allende, Mexico. San Miguel is an art and design lover’s paradise, and it was so inspiring she wanted to share some of her photos with you: 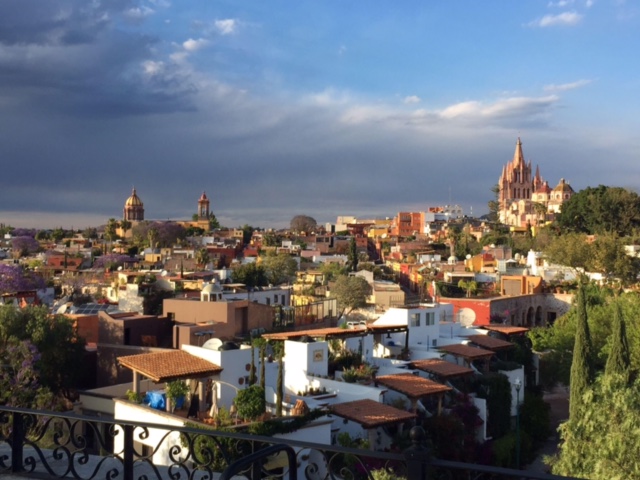 “The city is located in the middle of the country about halfway between New Mexico in the United States and Guatemala to the south.

It’s hard to say when San Miguel was founded, but there has always been some kind of settlement on the site. However, during the 16th century it was re-founded as a mission. As a result, there are some incredible colonial era buildings and churches. More recently, San Miguel had fallen into disrepair and had few inhabitants during the first part of the 20th century, but artists, expats, and writers began moving in and the city is once again a lively, vibrant place to live and visit.

I thought I’d share some of the beautiful scenery and architecture with you in this post, and then next time I’ll show you photos of my shopping excursions – including some of the treasures I brought back. The architecture of San Miguel is endlessly fascinating. The city was occupied by different cultures of the years, each contributing to the aesthetic. Buildings are both simple and ornate – and there are wonderful little nooks and crannies everywhere.

We had an incredible time in San Miguel – everywhere I looked there was something to photograph or remember for inspiration. If you are an interior designer, just make a note that ASID is planning to take a trip to San Miguel next March.  Details are still in the works, but stay tuned for details.” 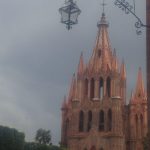 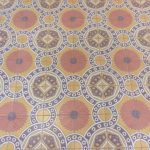 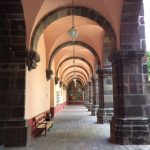 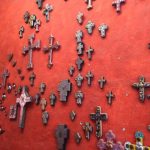 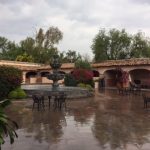 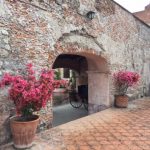 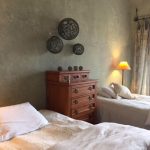 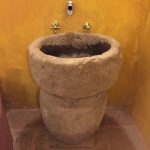 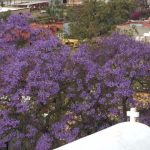 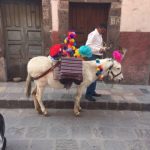 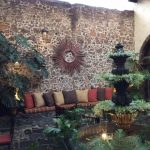 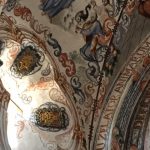 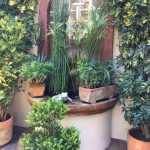 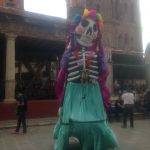 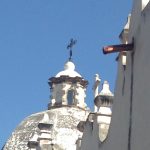 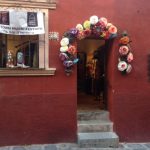 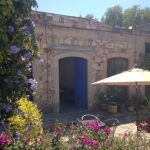 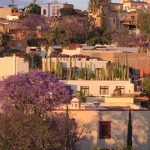 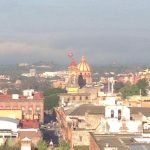 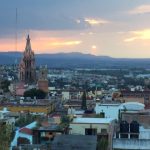 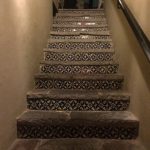 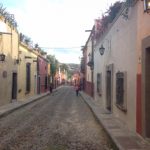 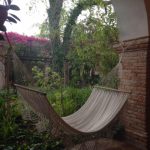